Since launching in 2017, Bound Art Book Fair has become the leading event for arts and photography publishing outside of London. In 2019 we were especially interested in work that explored ideas around music, fandom, youth culture and collective experience. Bound 2019 once again featured a public programme of events, book launches, signings and performances, all free and open to the public. To kick off the fair we held a special off-site party at Manchester’s grassroots arts and music venue the Peer Hat, with a line up of special guests and DJs. 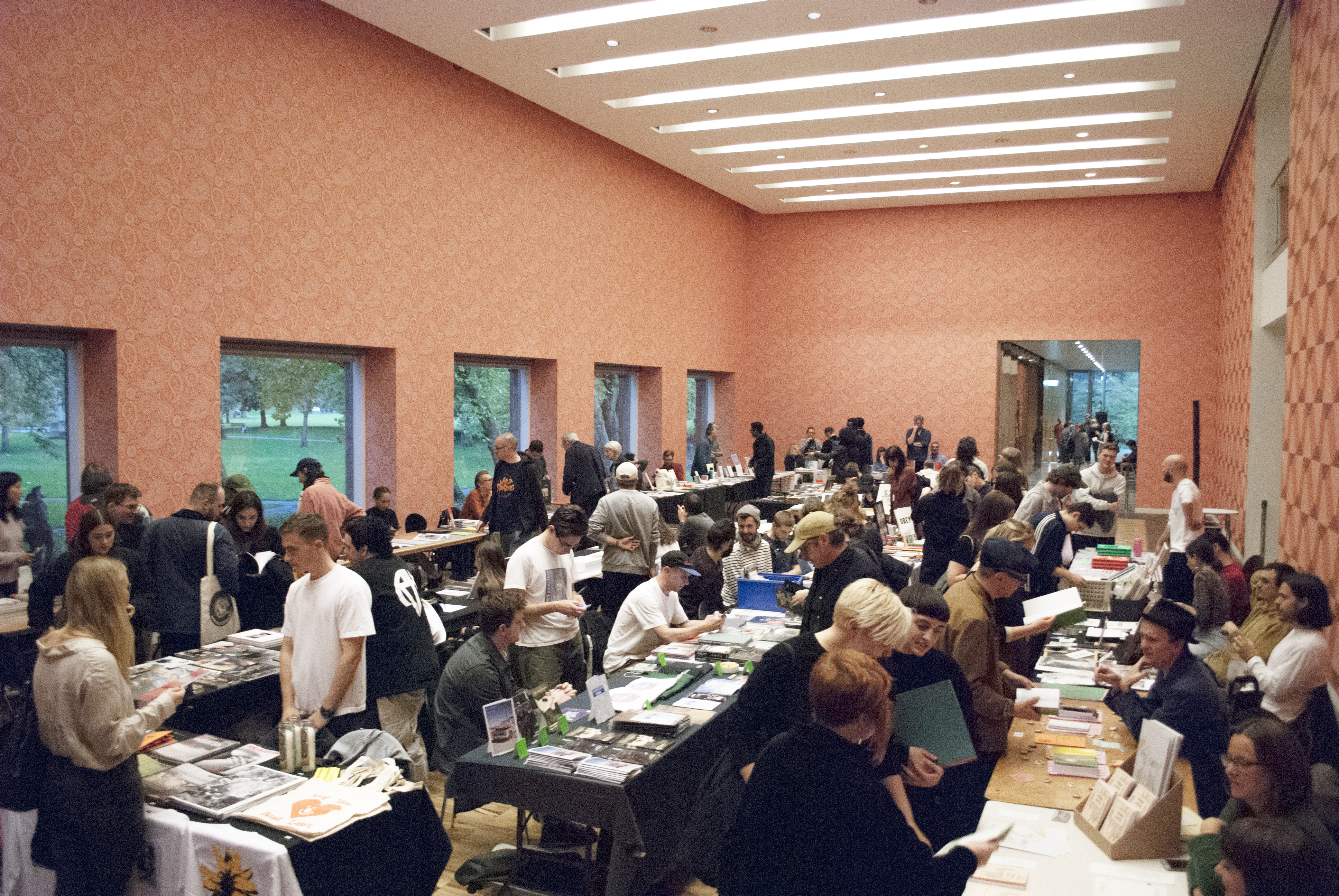 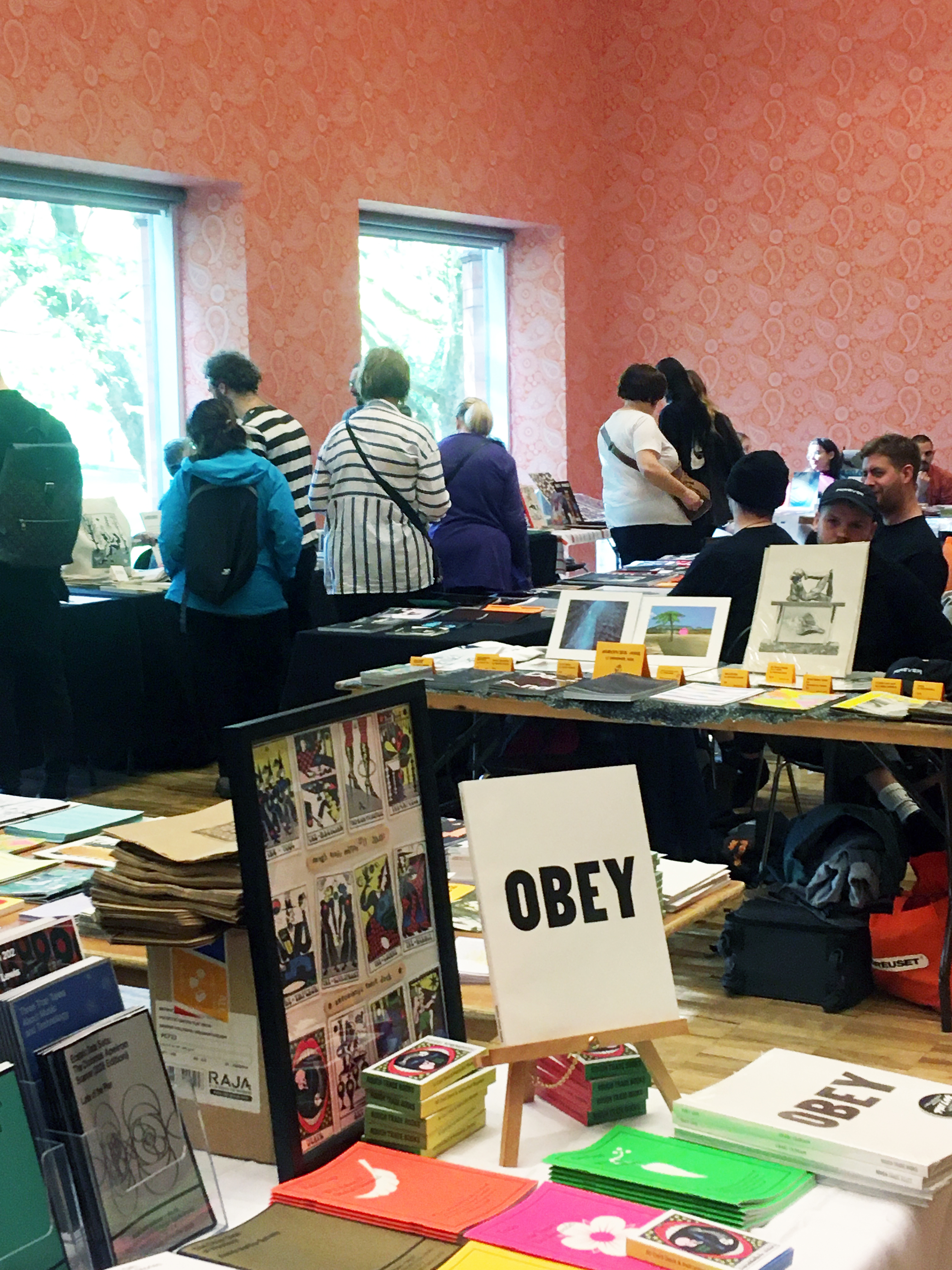 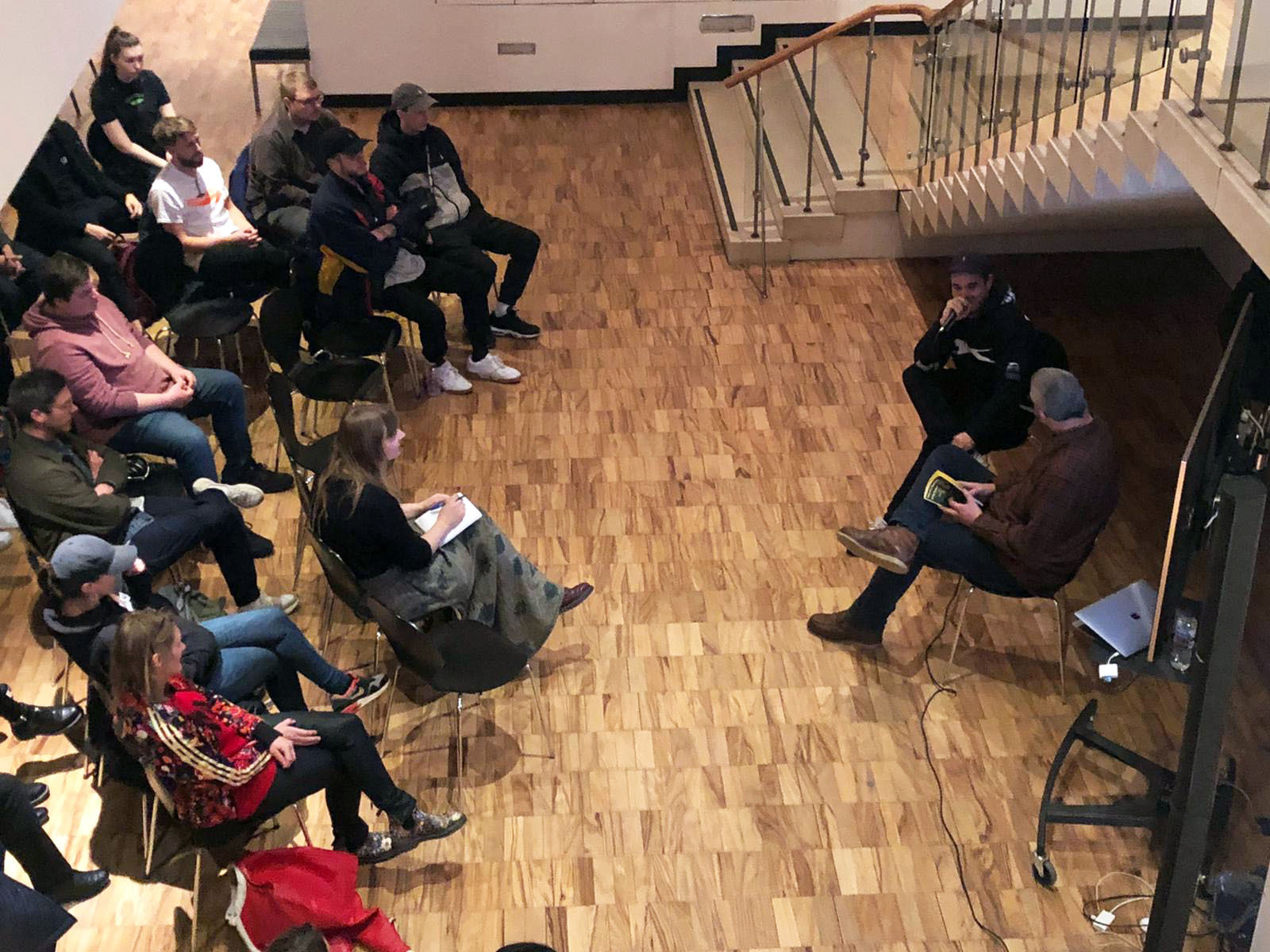 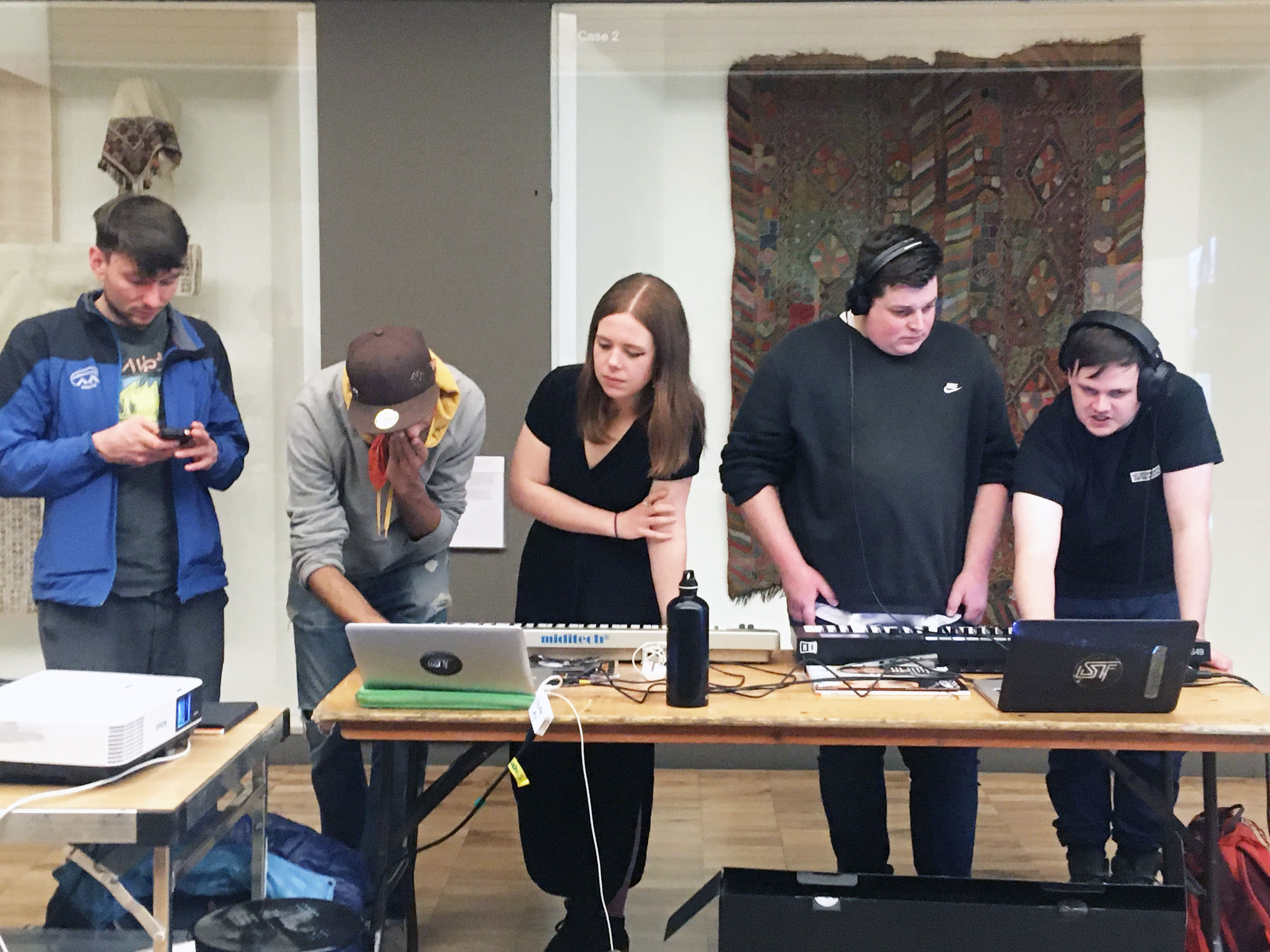 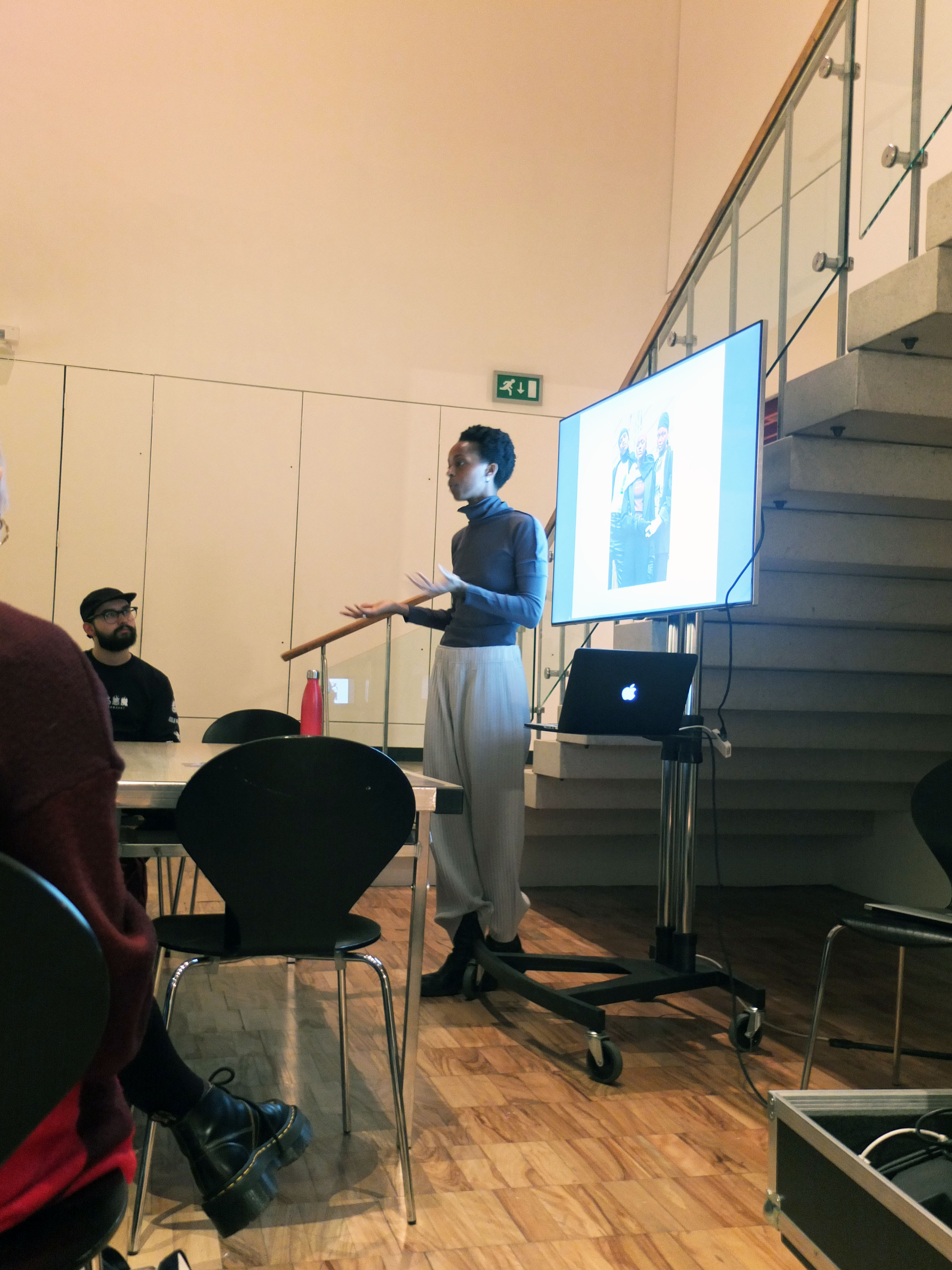 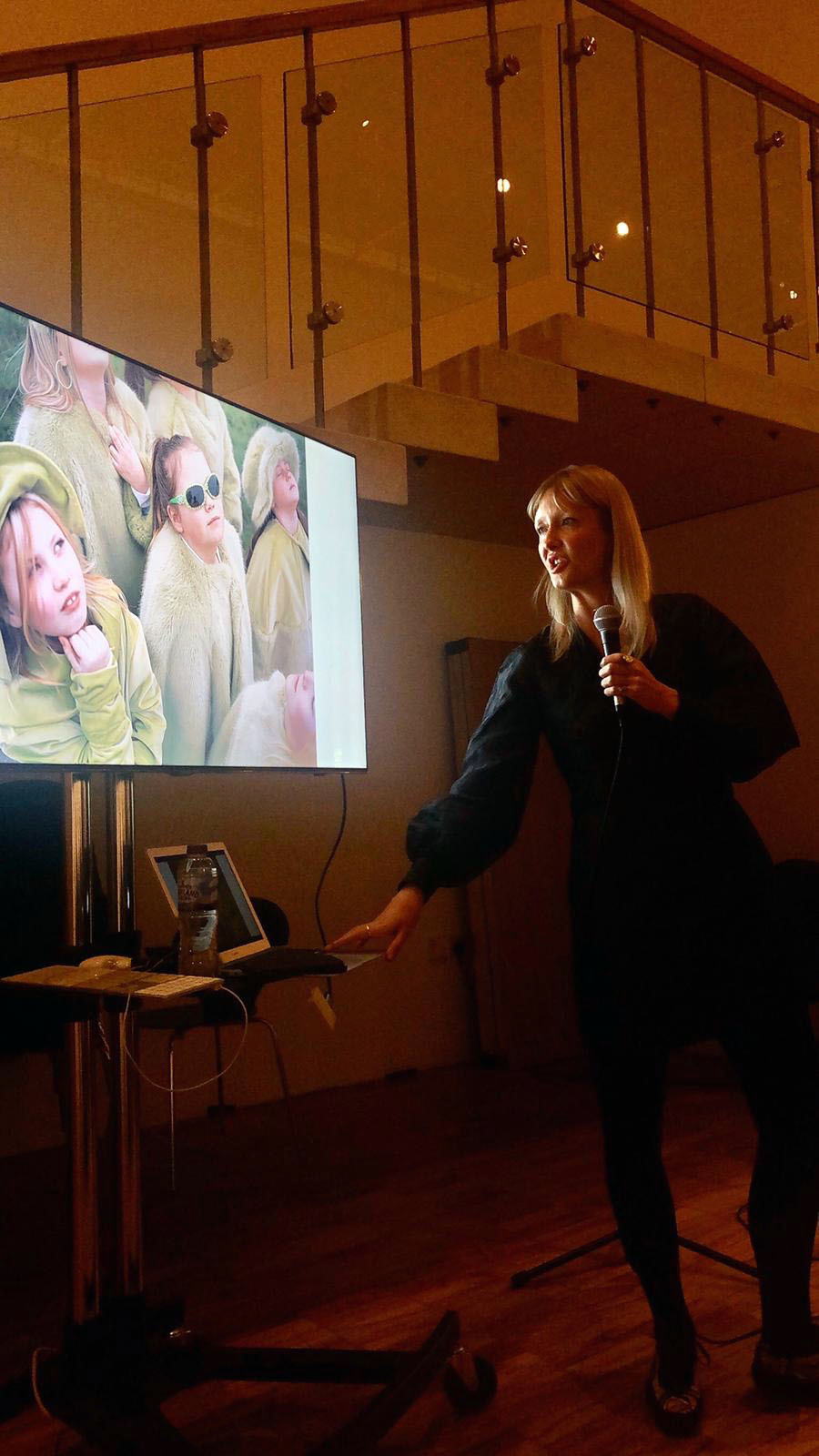 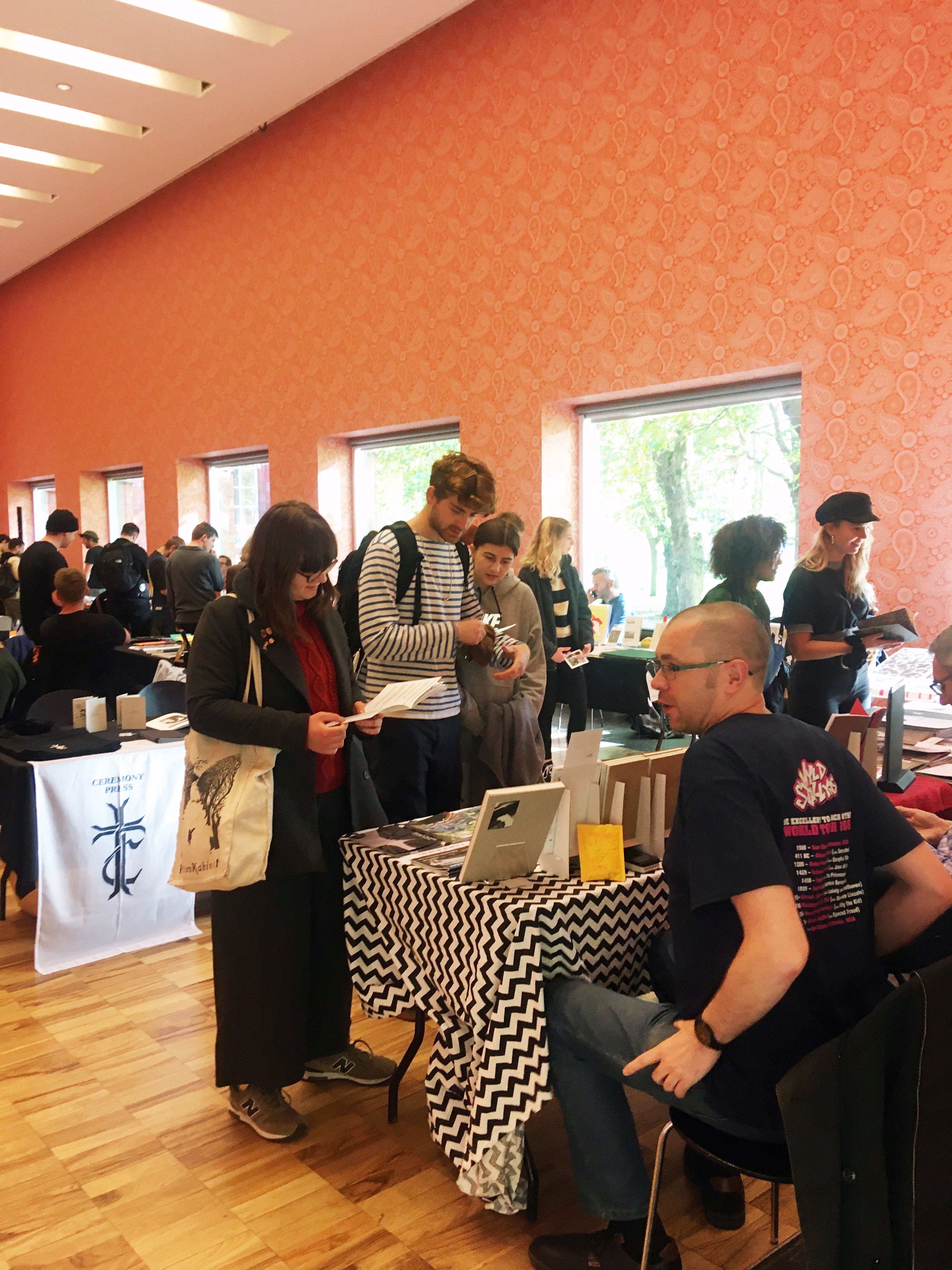 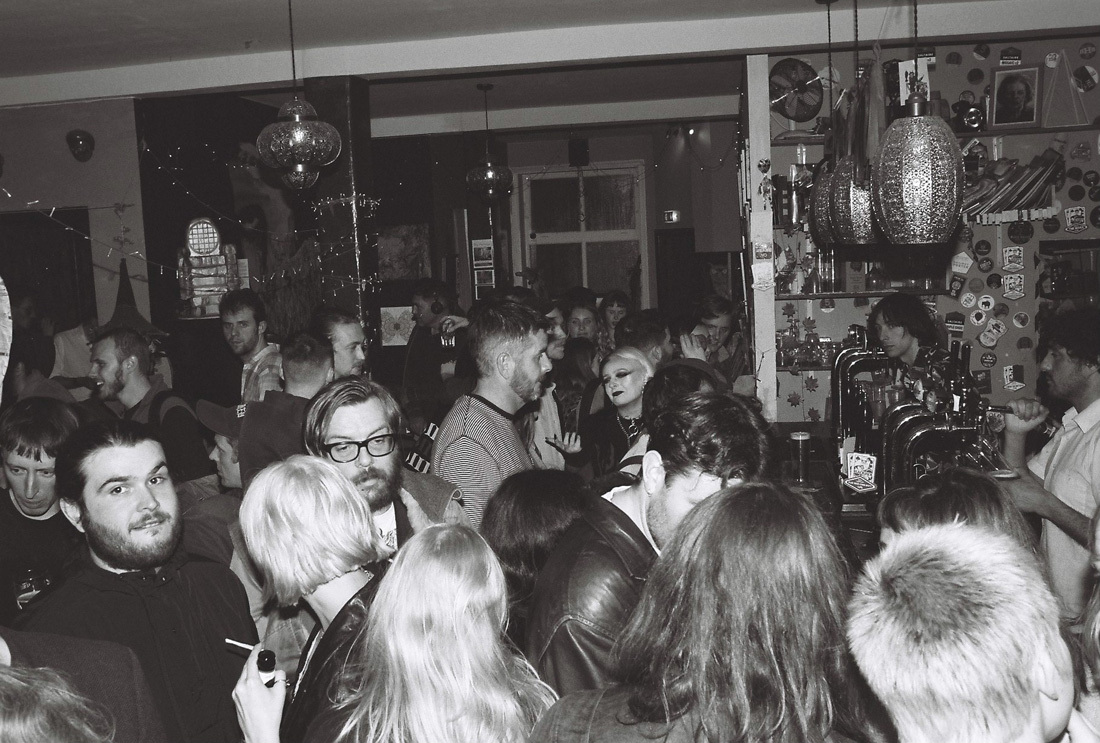 Good vibes in the bar provided by:

Sophie Dutton (editor of Madge Gill by Myrninerest and curator of the recent Madge Gill exhibition at the William Morris Gallery) and Dr Eloise Moss (Lecturer in Modern British History at Manchester University) will explore the childhood of the self-taught visionary artist Madge Gill, and discuss the potential effects it had on her artwork later in life.

Creative Director Charlotte James presents a talk on her expanded practice including the celebrated project It’s Called Ffasiwn. Born and based in South Wales, Charlotte makes work that is socially engaged with community participation, incorporating fashion, film, creative workshops for youth and casting. Her upbringing and the people she grew up around have had a deep and ongoing influence on her work. In homage to her youth, a large portion of her work has been made in her hometown, Merthyr Tydfil, featuring family, friends and locals to the area.

A special opportunity to view the Whitworth’s remarkable collection of Madge Gill artwork, including her spiritualist drawings and an incredibly rare embroidery, with Holly Grange, curator of the Musgrave Kinley Outsider Art Collection.

Photographer and artist Ronan McKenzie presents an insight into the connection between her work and music, and how music influences her artistic process. She will share examples of the different ways in which music acts as a motivator, and sometimes a decider when narrowing down a photo edit, and there will be time for attendees to test this out for themselves through participation and interaction. The talk will be followed by a loose and open Q+A session in which participants will have the opportunity to ask any questions on or off topic, or get feedback on their work and ideas.

Building a Museum of Youth Culture

Formed out of the archive of YOUTH CLUB, the Museum of Youth Culture is a new museum dedicated to the styles, sounds and social movements innovated by young people over the last 100 years. From the bomb-site bicycle racers in post-war 1940s London, to the Acid House ravers of 1980s Northern England, the Museum of Youth Culture empowers the extraordinary everyday stories of growing up in Britain. In this talk, Creative Projects Manager Jamie Brett will discuss the project’s journey from archive to museum.

Established in 2008 by Ruben Platt and Balraj Samrai, Swing Ting is an evolving crew of artists based between Manchester and London including DJs, producers and vocalists, united by a love of soundsystem and street sounds. For this participatory digital workshop, Swing Ting’s DJs Samrai and Platt will explore contemporary electronic composition through interaction and improvisation with samples, loops and MIDI instruments. Families are especially welcome. Alongside the workshop will be a display of printed matter from the last ten years of Swing Ting activities.

Jacqui McAssey, Laura Parke and friends present GIRLFANS England, a collection of photographs, stories and femorabilia exploring identity amongst the supporters of the England men’s and women’s teams. All are welcome to come and share stories and experiences of football fandom. This event will be accompanied by a screening of Laura Parkes’s short film I don’t love soccer but my sister does.

Sports Banger: Lifestyles of the Poor, Rich and Famous

Jonny Banger, aka Sports Banger, bootlegger extraordinaire and the man behind those FUCK BORIS t-shirts, joins us just a few weeks after his now-legendary London Fashion Week debut. He’ll discuss how his early printed tees managed to bridge rave and politics, his desire to put out music that sounds like how a fence looks, and his motivation to create the ’99’ of the fashion world.

Book Launch: PRESTON IS MY PARIS 2009-2019 by Adam Murray and Robert Parkinson

Adam Murray and Robert Parkinson began Preston is my Paris in July 2009 as a photocopied zine with the intention of encouraging the exploration of the city of Preston as a subject for creative work. Preston is my Paris 2009-2019 explores ten years of independent photographic practice that sought to investigate themes relating to everyday life, regional identity and the role that photography and culture can have outside of major urban centres. Published by Dashwood Books.

Georgia Twigg presents: How to Talk to People You Don’t Agree With

How to Talk to People You Don’t Agree With will take you through the neuroscience of why we cling to our beliefs, what that means for difficult conversations, and how we can have better conversations and dialogue with ourselves in order to have better dialogue with others. Georgia Twigg is an Occupational Therapist and musician with punk three piece Charismatic Megafauna, living and working in London. They use they/them as their pronouns.

'Hold this a minute while I dance' — Bound exhibitor SITE invites contributing artist Sadé Mica to share Hold this a minute while I dance as an intervention within the fair. The audience are forced to reckon with the internal monologue and gender woes of the artist, whist they – the artist – indulge in a solo disco. Uninterrupted and solitary, they are momentarily free from their barrage of thoughts and can lay the burden of care on those watching.